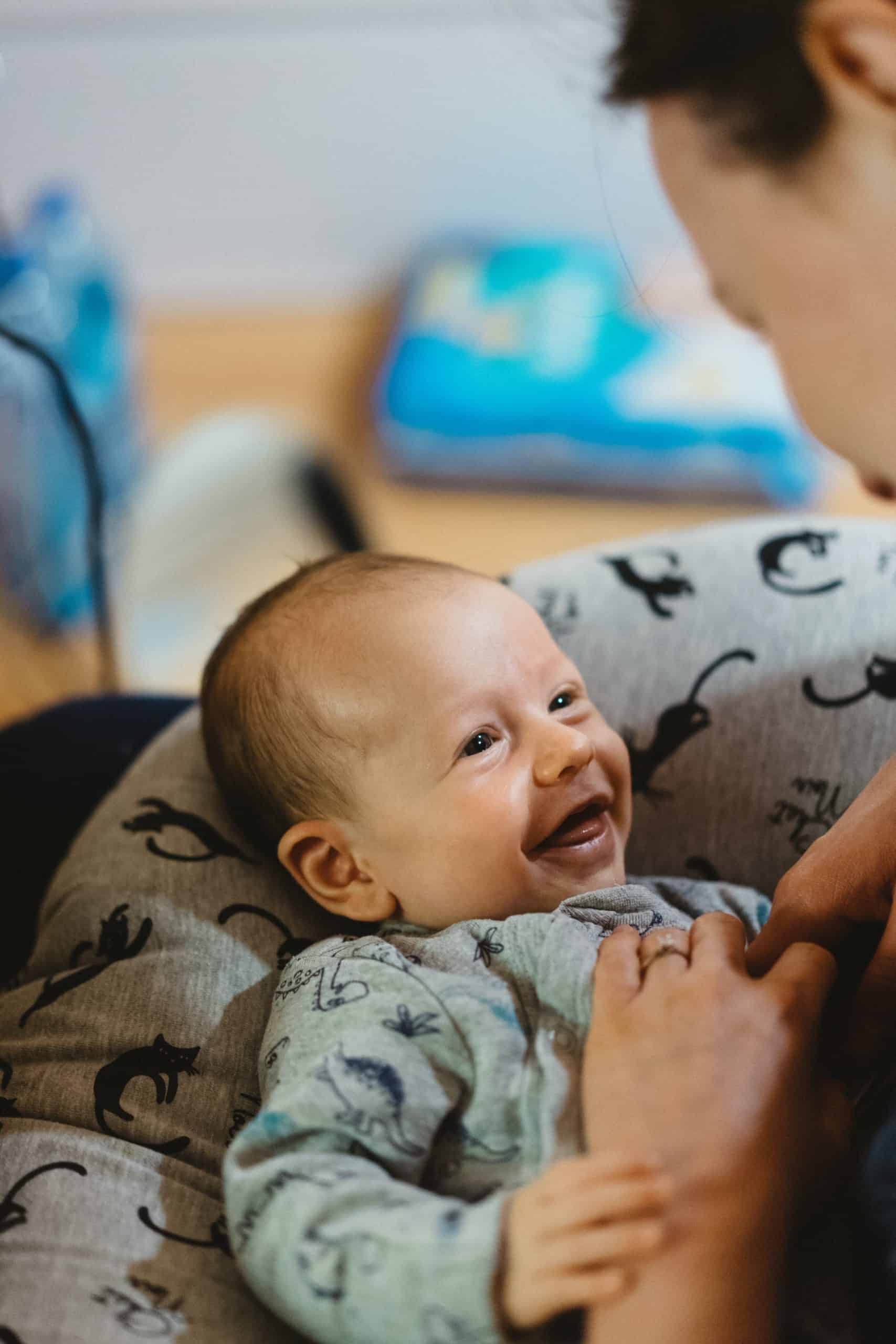 Teething is part of your baby’s growth and development. Are you wondering, do babies eat less when teething? Or do they eat more? Is this just temporary and will they grow their teeth more and become healthier?

Teething is the process in which a child’s first teeth appear and make their way to the surface of the gums. This is usually a painful process but do not worry because the teeth will come out and your baby can eat normally again soon.

When does teething starts?

A baby’s first tooth usually appears between four to seven months of age, although it can happen earlier or later than that. There are six teeth total–two on top and two on the bottom at the front of the mouth, plus two molars at the back near the throat. If your child hasn’t cut his or her first tooth by one year old, check with your doctor about it.

The signs of teething include:

Teething does not cause a fever or diarrhea, and generally, it is difficult to see the teeth coming through. Since infants do not have a regular schedule of eating, teething can affect feedings as well. 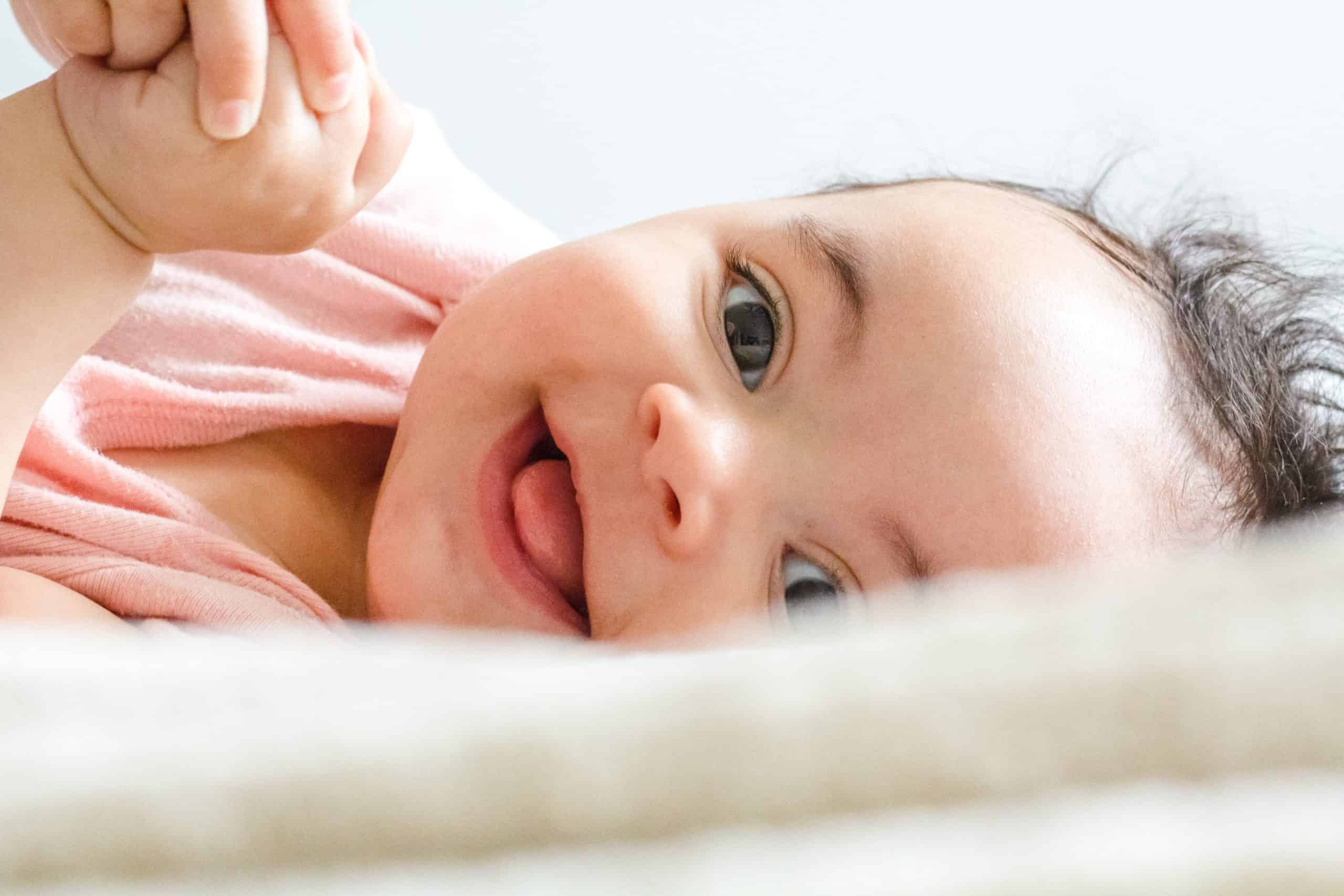 Signs that your baby may be having difficulty breastfeeding because of teething include:

Moms do not need to do anything special in response to teething except make sure that the infant can get his hand in his mouth when he wants.

Effects of Teething on Eating Habits

The discomfort babies feel while teething causes them to be fussy and irritable. It’s not surprising that many parents wonder whether teething affects their babies’ eating habits. Many studies have been done on whether infants eat more or do babies eat less when teething. They found that a baby’s eating habits do change during teething, but it has nothing to do with how much the child eats.

Teeth do not cause a baby to cry or refuse food. Instead, you should look for these symptoms: drooling more than usual, swollen gums and cheeks, skin that seems irritated near the ears, or diaper area. A runny nose may also develop alongside these symptoms due to the congestion caused by the change in air pressure during teething. Babies do eat less when teething because they may refuse food due to the discomfort caused by their gums.

Babies eat less when teething simply because they refuse to, not because their bodies require less food. This doesn’t mean that your baby isn’t getting enough to eat, it just means he or she is busy dealing with the sore gums and discomfort of teething by refusing to eat–and that’s normal and healthy!

Check out a related post, “Is Your 2-Month-Old Baby Eating Less Than Usual?“

A very common way to ease the pain of teething is to massage your little one’s gums. Use a clean finger and rub in small circles around the swollen gum tissue. This will take away some of the pressure that can come with teeth growing in. You can also use a wet washcloth to rub their gums, but make sure it is not too cold.

A teether ring is a small rubber ring filled with frozen water. It’s perfect for little hands to hold and can provide hours of relief for your baby. Teething rings do not need to be replaced all that often. This is because they can keep their cool temperature for around 30 minutes or so. How much does it cost? You should expect teething rings to be fairly inexpensive. Let your child play with the toy as much as possible. Just make sure it’s age-appropriate and replace it when it starts to warm up. 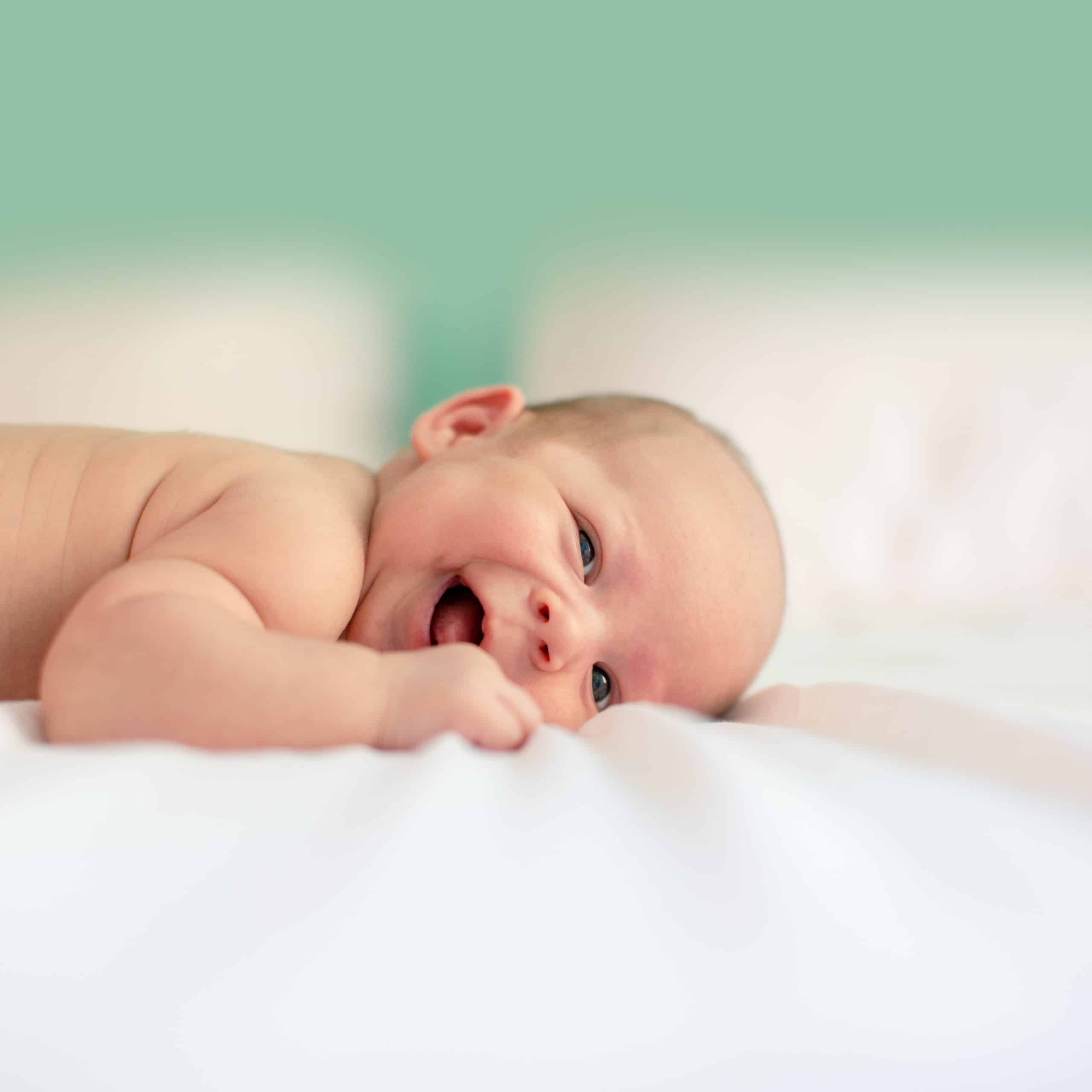 Offer your baby solid food as well as breast milk or formula. If they are not eating solids, they may be cranky because they are hungry. How long will it take? It usually takes a few days for babies to adjust to the new taste and texture of solid foods. So don’t worry if you notice them getting moodier than normal.

How should I care for my baby? Just make sure that their mouth is clear of any mucus after feedings. Then, stick to breastfeeding or feeding them formula until their teeth come in. Even if you are breastfeeding, start to offer your child age-appropriate foods because solid foods can help soothe irritated gums.

When all else fails, talk to your child’s pediatrician. Ask about the pain relievers and medications that can be applied to their gums to help ease the pain. Don’t apply gels to the gums of your baby.

The first thing you should know is that taking care of babies’ teeth can begin even before they erupt through the gums, while you still have your newborn in your arms.

Before brushing, however, it is important to prevent plaque, which appears on the baby’s teeth since he doesn’t have established chewing habits yet. For this reason, it is necessary to clean the tongue and floss your baby’s gums using a piece of cloth or gauze dampened with warm saltwater. The purpose is to create a “foundation” so that your baby will be ready to accept brushing.

If you have already tried taking care of your baby’s gums with gauze or cloth, then you can introduce daily brushing once he/she reaches six months of age. If not, wait until his/her first birthday.

You must brush your child’s teeth at least twice a day, in the morning and evening before going to bed, or after each meal if possible. The most important thing is that you do it regularly without being obsessed with perfection since the results will come with time.

Finally, teething is part of your baby’s milestones. Your infant’s body begins producing more digestive enzymes and stomach acid. This means he or she may now need more food than ever before. There are times that babies eat less when teething. There will still be those days where you’ll wonder if your child has suddenly decided she hates food. However, do remember that your baby is just going through growth spurts where he or she simply doesn’t have an appetite. Teeth do come out and your baby can eat normally again soon!

Check out your baby’s growth and development here!